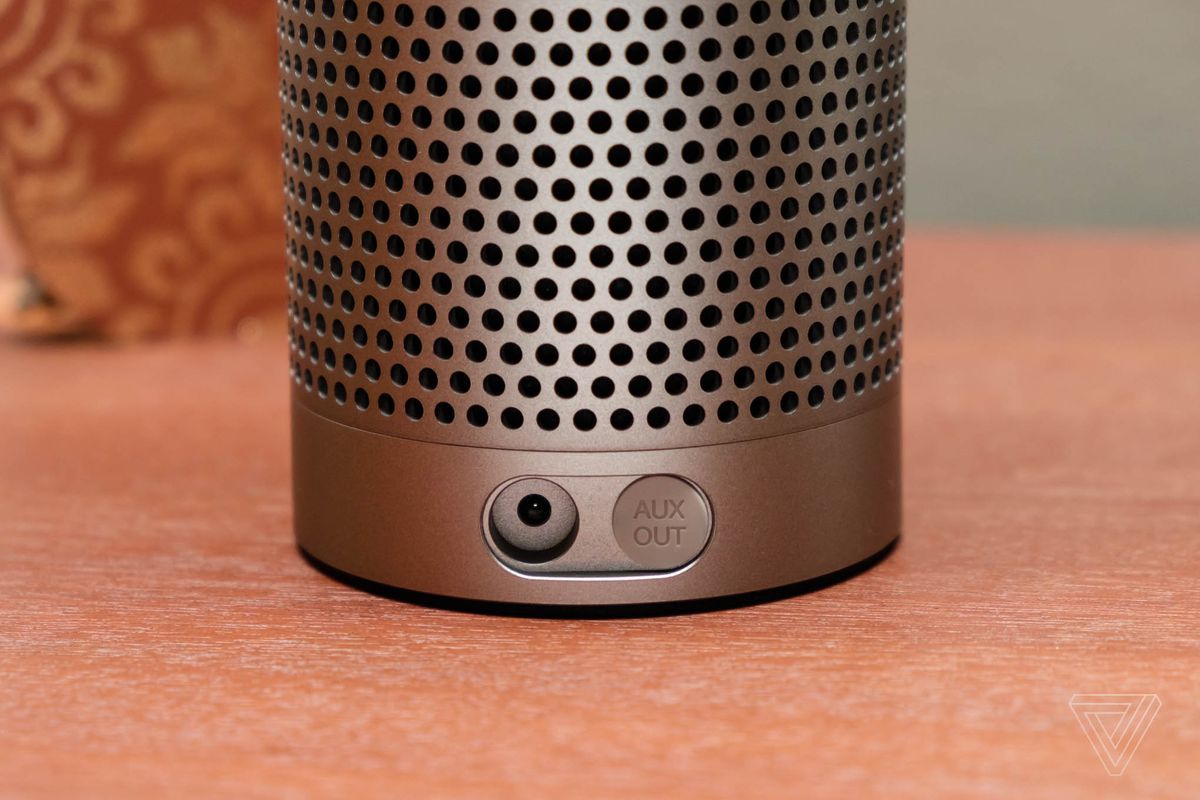 The Amazon Echo is coming to 28 more countries and so is Amazon’s music streaming service, the company announced today. The service is called Amazon Music Unlimited, and it offers a little over 40 million songs and thousands of playlists and stations.

The countries that the service and Amazon Echo are now coming to include Belgium, Bulgaria, Colombia, the Czech Republic, Finland, Greece, Iceland, Luxembourg, the Netherlands, Peru, Poland, Portugal, Sweden, and more.

Amazon Music Unlimited has three plan options: the Echo plan, which lets you listen on a single device; the Individual plan, which lets you add up to 10 devices; and the Family plan, where six people can stream in the same household. Amazon Echo has been expanding to a number of countries this year, including Canada and India.