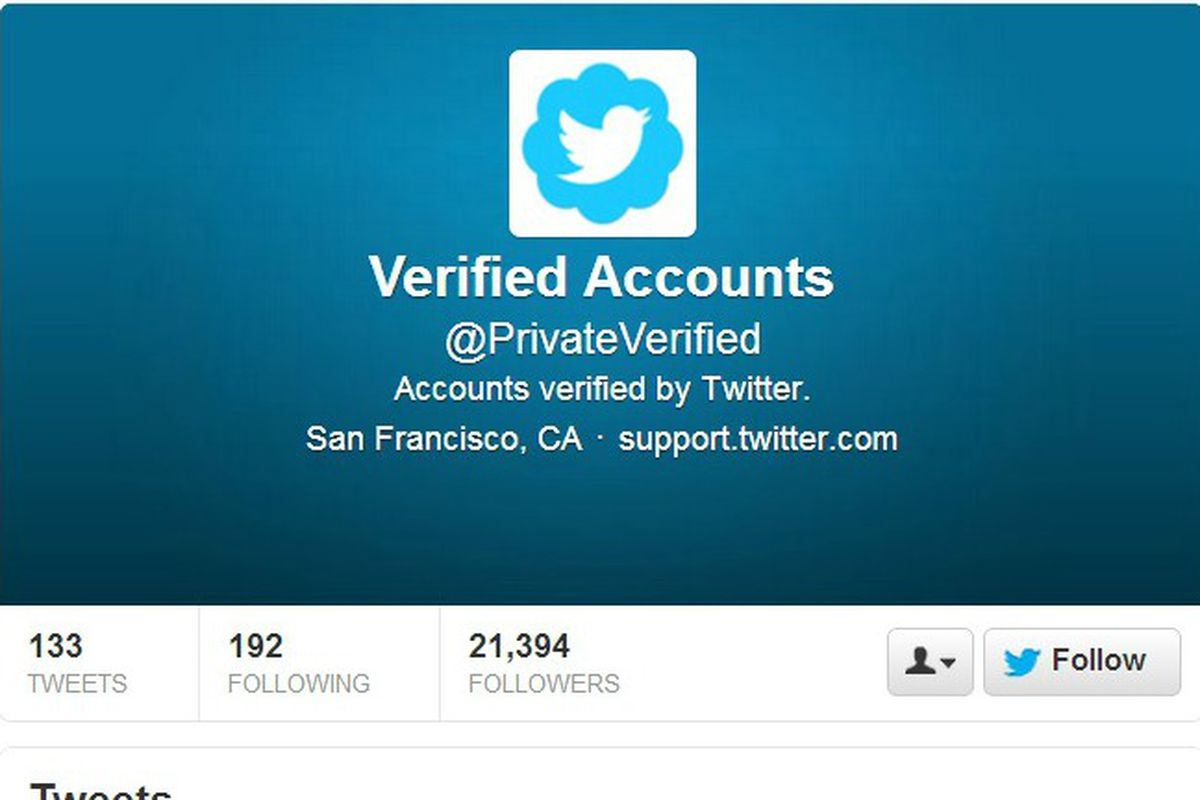 Twitter will begin removing verification badges from users who violate its rules, the company said today. The announcement, which was made on the official @TwitterSupport account, appears to make concrete a policy that began in January when the company removed the badge from the account of the noxious right-wing provocateur Milo Yiannopoulos. (It banned him from the service months later.)

“Verification has long been perceived as an endorsement,” the company said in a tweet. “We gave verified accounts visual prominence on the service which deepened this perception. We should have addressed this earlier but did not prioritize the work as we should have.”

Twitter said the problem worsened after is decision, in July 2016, to let anyone request a verified account. “This perception became worse when we opened up verification for public submissions and verified people who we in no way endorse,” Twitter said.

The company is now working on “a new authentication and verification program,” the company said, without providing new details. In the meantime, it is not verifying any accounts, which the company announced last week.

In the meantime, though, Twitter said it had begun a “review” of verified accounts in an effort to identify accounts that violate its rules.

The scope of the review is unclear. It comes just over a week after the company verified the account of Jason Kessler, a white supremacist who organized the United the Right rally in Charlottesville this August. The move drew widespread criticism.

Still, promising to remove verification badges from accounts that violate Twitter’s rules will likely create a thicket of tricky editorial decisions for a company that has historically prided itself on free speech. It remains to be seen how Twitter navigates the verification battles to come — and whether de-verifying accounts has any effect on reducing harassment and abuse on the platform.

You can now get Paytm KYC done over video chat

How To Activate UAN Number?

Gmail Users, Watch Out! Windows 10 Mail is Deleting Your Emails & Microsoft Doesn’t Have A Fix

Credit Card spend rising: How can you avoid falling into a debt trap?

Keep these things in mind while using UPI PIN! Big fraud can happen

E-passports: How are they different from regular ones?

Here’s how you can rest ITR e-filing portal password

How To Activate UAN Number?

You can now get Paytm KYC done over video chat